I recently returned to Sicily for follow-up visits to tailors in Catania and Messina, whom I write about in more detail in my guide to Sicilian tailors (see links at the top and right).

In Catania, I picked up a glen plaid sports jacket (in Zegna’s 15 milmil 15 fabric) made by Palmisciano. More specifically, I dropped by on a Friday afternoon for a final fitting (everything finished except the buttonholes and buttons), and then visited again the following day to pick up the completed jacket. During my visits, I met Palmisciano’s sister who does the finishing, specifically the buttonholes.

I also traveled to Messina to pick up a sports jacket from Arrigo, as well as drop off several shirtings at one of the few shirtmakers I found in Sicily.

During the same trip, I also managed to spend an afternoon in Milan. I wandered mostly around the Galleria Vittorio Emanuele II, which houses a Rizzoli bookstore, Church’s and Borsalino. It was bitterly cold when I was there so I enjoyed a hot chocolate and mille foglia at Bar Si and did a bit of people watching. 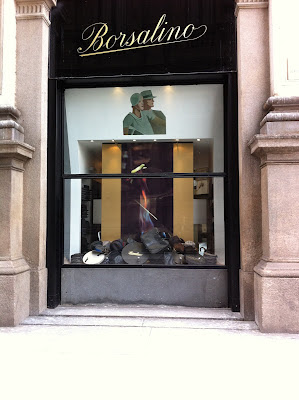 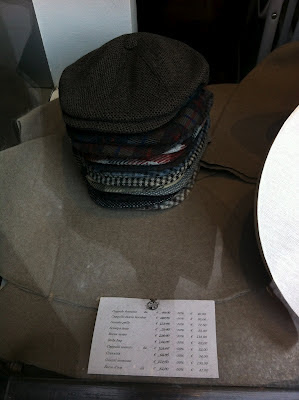 About a 10 minute walk from the Galleria is an outpost of the Neapolitan tiemaker E. Marinella, and across the street from Marinella is a nice RTW menswear store called Ader. 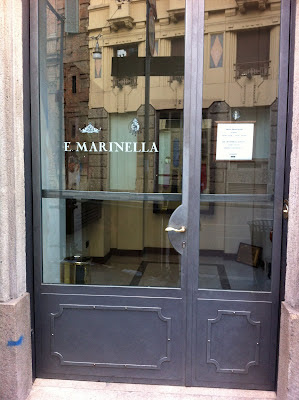 1 thought on “Sicily and Milan visit”